You can watch the video here
Posted by Rev. James Leistico at 8:10 AM No comments:


You can find the Bulletin for this service here.

God grant you a blessed Holy Week.
Posted by Rev. James Leistico at 9:11 AM No comments:

You can find the bulletin here.

Posted by Rev. James Leistico at 7:51 AM No comments:

March 24 - something helpful for me 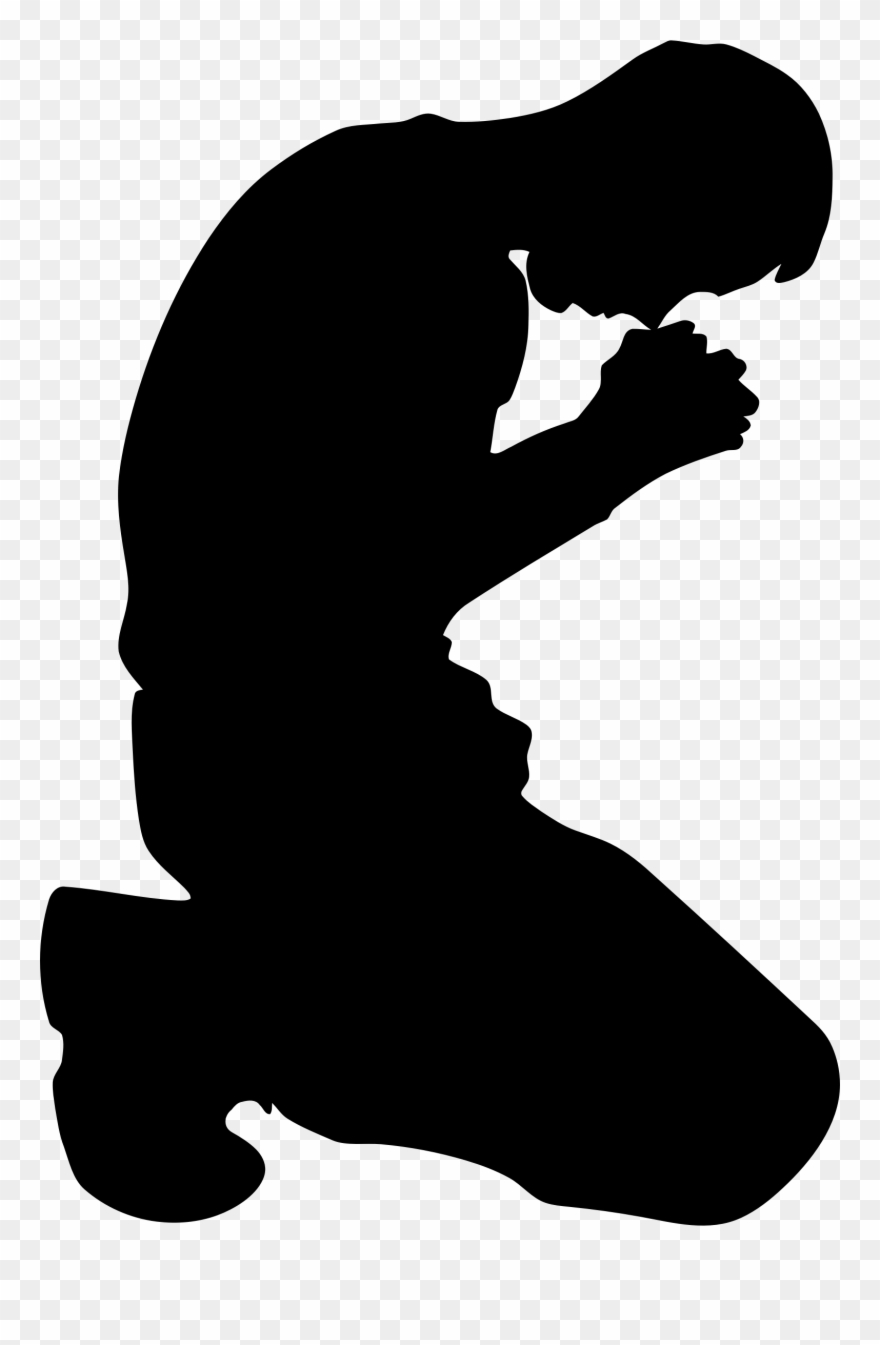 Perhaps it will be helpful for you also.

Do not worry about doing it all at one time.
Maybe use part of it one day, and another part another day.

https://porterctaylordotcom.files.wordpress.com/2020/03/a-liturgy-during-a-pandemic-pct.pdf
Posted by Rev. James Leistico at 1:27 PM No comments:

O Christ, grant us the peace that the world cannot give.
Posted by Rev. James Leistico at 11:53 AM No comments:

Click here for the worship service liturgy.  We use the one for Morning, listed as page 295 in the pdf document.  We also use "Christ the Life of All the Living" and "O God, Our Help in Ages Past" which are towards the end of the pdf document.

Psalm 95 can be found here.

The Apostles' Creed can be found here.

I broke down and cried for the first time today.  It felt good to release everything that was pent up inside.  You see, it is not just the stress of being your pastor and having to make decisions right away about how best to care for you.  That would be enough as it is.  But it was also my trip to Charleston, SC and the memories of my dad who has now been dead for almost 8 years.  And it was also grief over the deaths of other men in my life, like Derrick DeWilde, and my childhood best friend's father at the end of February - a man who very much was a bonus dad to me (and happened also to be a Baptist pastor.)  But what opened the floodgates of tears was seeing a post on Facebook by Faith Mueller of her and her husband at his hospice bed.

You might remember that in 2018, we had Rev. Herbert Mueller, LCMS 1st VP (at the time) as our guest preacher for our church Anniversary Sunday.   He was my first District President. But more than that, he is my friend. Seeing his death approaching was finally too much for me.  I started crying - and it was the ugly crying too.  Loud.  Uncontrollable.  Lots of tears.  Ones that would go away, and then erupt again.

And I remembered John 11, a verse that I have spoken MANY times to your fellow Christians.  And it brought comfort to me.  Because if Jesus, who is the most Man of any of us, was no less of a man, no less faithful to our Father, as He cried... well then, neither am I any sort of a failure as a Christian when I cry out of deep pain and heartache.  And neither are you.

When my friend's father died, he wrote something about how his dad could pass gas and talk at exactly the same time - which made people confused, thinking there was no way it could have been his dad who farted.  But my friend wasn't just trying to make his readers laugh, he was trying to make a point.  You see, my friend had for years bottled up some pain and sorrow that he had gone through in his young adult life.  He was too embarrassed to let other people see him cry, so he just didn't.  Until a few years ago when he bought a farm in Iowa and went way out in the countryside where no one else was anywhere near, and he just let all the tears and screams out.

When he was at his father's bedside, a family friend was visiting, obviously trying hard not to cry.  My friend said to him, "Better out than in."   His dad chuckled that deep bass chuckle of his, with that mischievous twinkle in his eye that I remember so well.  "Just like gas, tears are better out than in."  Any tension in the room was immediately gone as everyone joined in laughter.  My friend goes on to write -

Apparently I have to wait until the other side of the grave for more chats with Rev. Mueller, as his time on hospice is rapidly coming to a close.  But I know that there will be more.  I have God's word on that.  The Lord does all things well.  Trust Him to be your Resurrection, and your Life.

Keeping our tears and gasses bottled up screws up our insides. I’m not saying we need to release them anywhere and anytime, but the consistent release allows us to move on. The bottling process creates a storage problem. If I don’t gas out those brussel sprouts I had for lunch or cry out that heartbreak from not getting that dream job I was so sure I was gonna get, I have to find a place to store it. Let it out. You may find your forward movement eased by the lightness and space you create from gassing and crying.

This picture was taken at Doxology 2 in January.  (Members of Peace, from the bottom of my heart, thank you for making this moment possible as you allowed me time away to "go on retreat with Jesus" and learn how better to be your pastor.)  Apparently Herb and I will have to wait until the other side of the grave for more chats as his time on hospice is coming rapidly to a close.

But there will be more chats. I have God's word on that. The Lord does all things well.
Posted by Rev. James Leistico at 11:17 AM No comments: